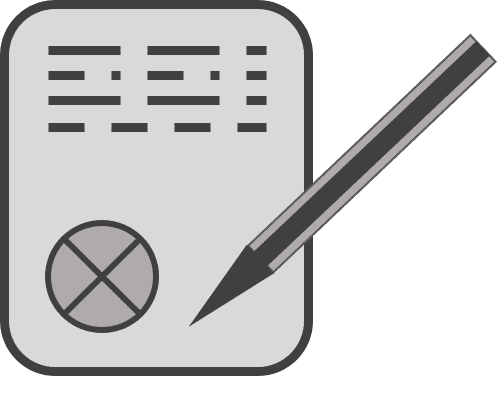 Four transition driving forces characterize the ongoing and upcoming changes in the transition of separate energy systems to multimodal Smart Grids:- First, the generation of electricity is shifted from large capacities in the high voltage grid to small units in the distribution grid, prone to forecast errors and operational uncertainty. – Second, whereas in the past flexible loads where mainly allocated in industrial production, the flexibility potential of small loads in the distribution grid can be added to compensate for missing stabilizing capacity in the high voltage grid.- Third, more and more autonomous controllers for grid stabilization purposes and the integration of DER are allocated in the electrical energy system on all voltage levels. – Fourth, additional flexibility potential will be unlocked by interlinking the infrastructures of different energy systems. The first three transition driving forces enlarge the degree of distribution regarding electricity generation, usage and grid operation. The pervasion of the energy system with autonomous controllers leads to the development of a distributed adaptive system. From an engineering perspective, it shows the desired characteristics regarding scalability and self-stabilization. Unlike these desired aspects, other effects can emerge: Autonomous controllers might counteract, thus leading to unintended system behavior like oscillations and instable system states within a multi-controller system. From the perspective of distributed systems research, these controller conflicts can be understood as unintended effects of emergence that might extend and multiply when interlinking the infrastructures. As the reliability and resilience of energy systems is of crucial importance for industrial societies, approaches are needed to increase the confidence in the upcoming largely adaptive distributed system.In the proposed project, the evolving multimodal Smart Grid is modelled as agent-based self-organized system to explore and analyze controller conflicts originating from the emergent properties of the interconnected system to answer the question, if this modelling approach can help to detect upcoming controller conflict states of the system. The project follows the following research steps:- Modelling of an exemplary interlinked energy system comprising electricity and heating systems,- Modelling of autonomous controllers and relevant component using a multi-agent based approach by combining agent architecture from agent-based control systems and multi-agent system architecture from self-organizing systems,- Deterministic identification of instable system states with undesired emergent properties using the concept of co-simulation,- Development of metrics for the identification of instable system,- Analysis of the simulated instable system states by application of the derived controller conflict metrics for the identification of upcoming controller conflicts.